As the health and social services reform in Finland is moving forward with pace, and new wellbeing services counties start their operations as from 1st January 2023, we wanted to have a closer look at other Nordic examples. In 2007, a similar government reform was conducted in Denmark, where the old system of 14 counties and the metropolitan area and 275 municipalities was replaced by five regions primarily focused on the health care sector and 98 municipalities responsible for a broad range of welfare services. What can Finland learn from the Danish reform? We asked Danske Regioner’s Executive Vice President, Health Politics Erik Jylling. 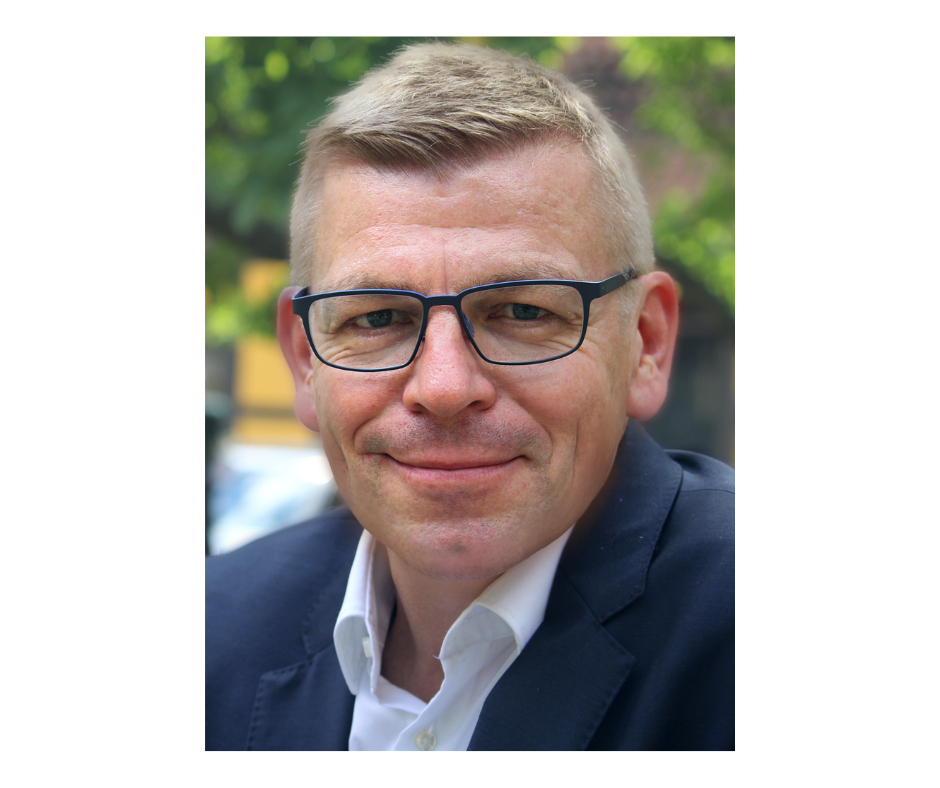 For more than eight years he has been working at Danske Regioner, Danish Regions, which is the interest organisation for the five regions in Denmark. Danske Regioner safeguards regional government interests within health care, hospitals, special education, regional development, environment and finances as well as negotiates the annual financial frames of the regions with the national government.

In 2000, Jylling was already engaged as a member in the committee evaluating the county structure in Denmark, which lay the bricks for the later reform focusing on healthcare. Jylling has collaborated with many Nordic colleagues during his career and has been closely following the Finnish system.

Jylling describes that the structure with regions as bigger and more robust units has been successful in Denmark. As the development with illness and multimorbidity is growing, bigger constructions than the counties were needed. The regions have more muscles and ability to transform healthcare.

The budget of the regions is based on social indicators which are determined on the needs of the population, which has been working well. Still, there are regional differences, and it is needed to consider how to subsidize regions with, for example, high unemployment and lower health of population, without breaking the structure.

Of course, it can be discussed if the regional structure is the right structure, or should there be a national structure? Or how many regions there should be? Jylling thinks, Denmark could do with even less regions. As people move between hospitals, general practitioners and municipalities, the focus should be on how to manage healthcare, prevention, and rehabilitation with having the people in the center.

In Denmark, the reform focused on the regions taking responsibility for healthcare. The social welfare has been left with the municipalities, which creates a struggle with the borderline, especially within elderly care. The municipalities supply elderly services, but often elderly people have also a lot of illnesses and need healthcare services.

The legal frameworks for healthcare and elderly services in municipalities differ substantially from one another. For example, healthcare can only provide one offer and cannot charge for services, as on the other hand, people can choose from several offers and self-payment is part of the services in municipalities. This means that employees act into different rule sets, too, which is difficult to overcome in the interfaces.

Digitalization is the solution to move forward

In Finland, the wellbeing services counties start their operations in January. Jylling is confident that the reform will succeed at the end of the day, but not without struggle. He thinks it’s vital to keep moving into the direction that was originally thought to be the regional structure. The decision-making and services need to be close to the locals and coherent.

To bring services close to people, they need to be brought to their homes digitally, instead of having people driving around. The ability to to make diagnoses and treat people at home is necessary – this applies both to Finland and Denmark. Digital solutions will, according to Jylling, be the way forward anyway, so we should start using them to their full scale.